Harx4 is a custom men and women’s wear collection that is both graphic and modern.

The foundation of this collection is the use of high-quality materials, sourced from English mills and imported from around the world. Harx4 features a bold aesthetic that takes the modern man and woman from day to night. Using bold designs to create statement pieces, Harx4 will always be recognizable. 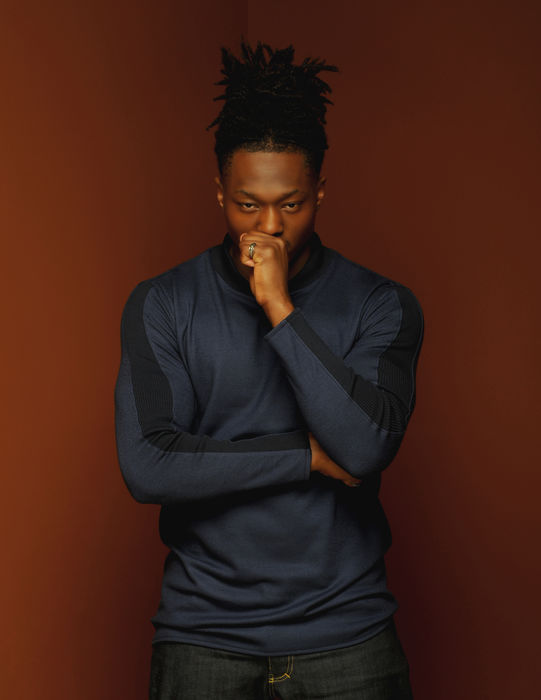 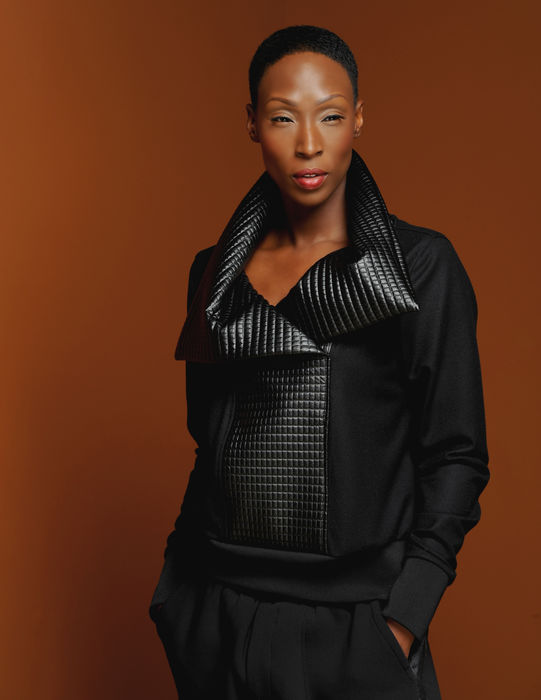 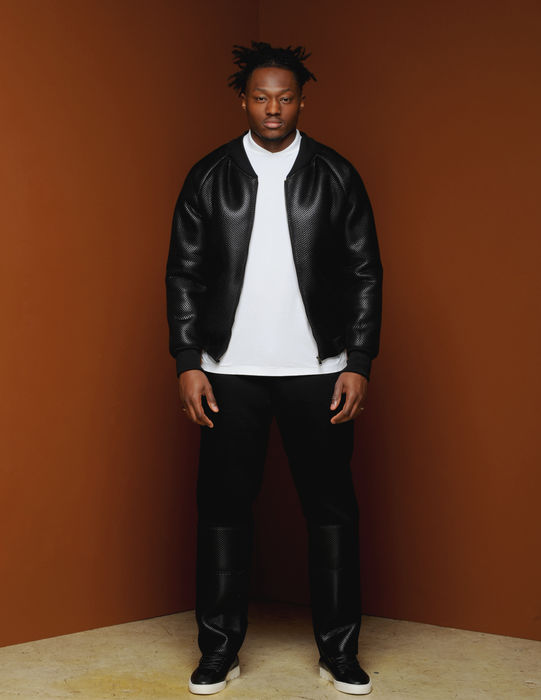 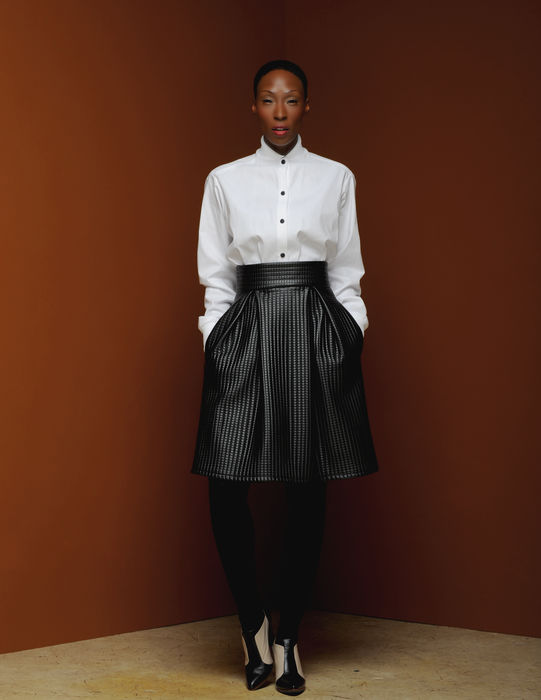 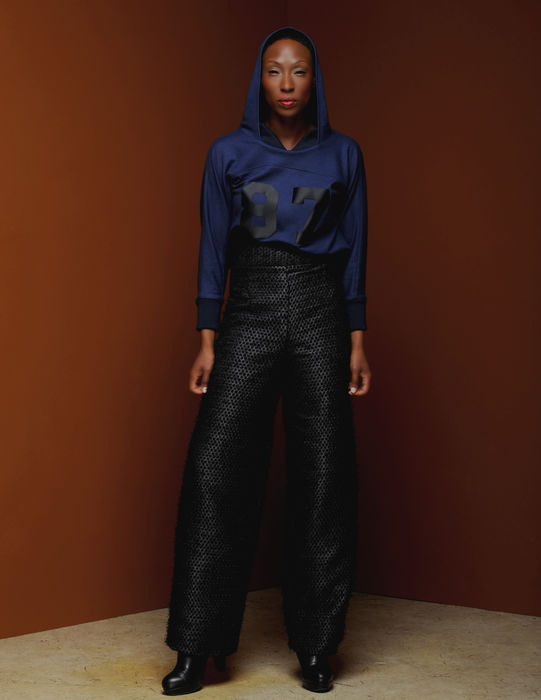 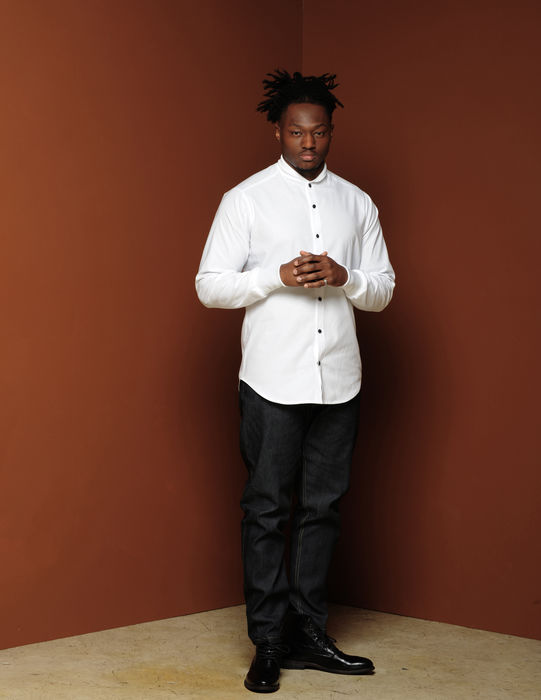 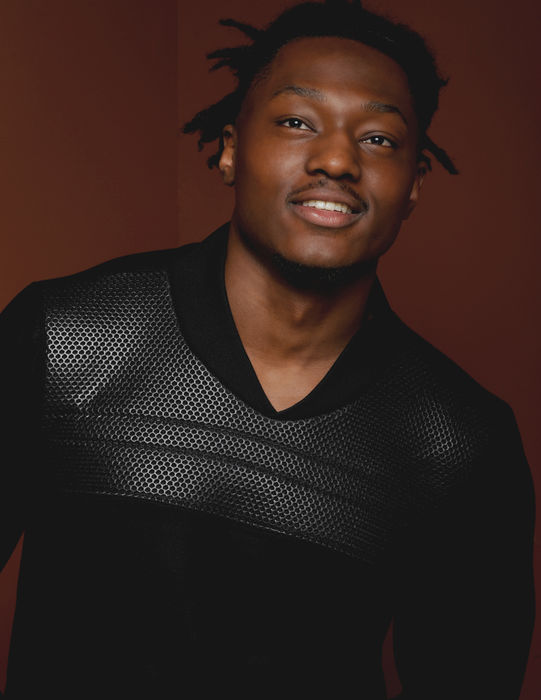 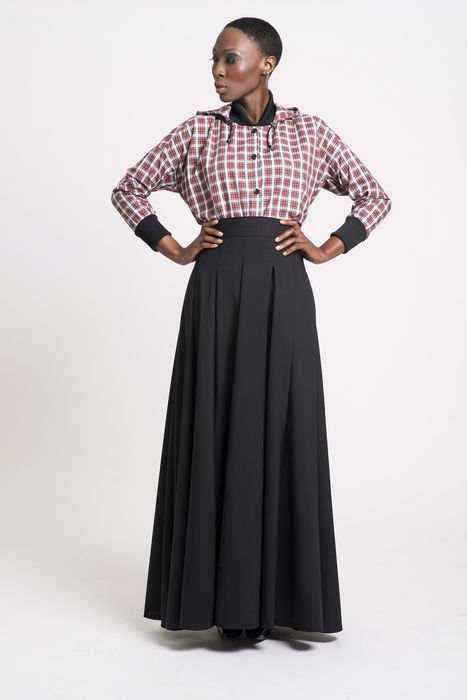 Having a passion for fashion is an understatement when describing Philadelphia based designer, Renee Hill. She breathes design. Shapes, colors, cuts, textures, she’s in a world all her own. Harx4 is only a glimpse into how Hill sees the world: as a palette to be painted, a mannequin to be dressed, and redressed as the it changes daily. Relocating from New York to Philadelphia while raising nine children, never interfered with her pursuit of becoming a designer.

As Harx4 further developed in her mind as custom, new age class pieces for every woman and man who seeks to express themselves through apparel in a manner that allows them to achieve the look of trendsetting timeliness. Self-taught in the basics of sewing and design, she quickly developed her own unique and distinct following. Hill is influenced by travel and meeting people of various cultures. She uses those experiences to create lively garments that make people examine themselves, not only their appearance, but their purpose.